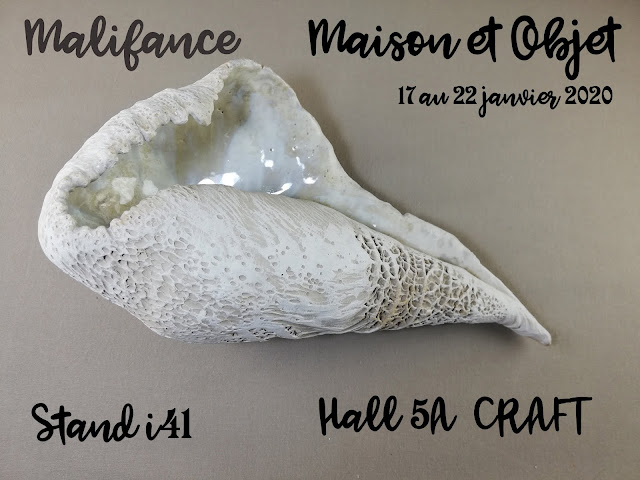 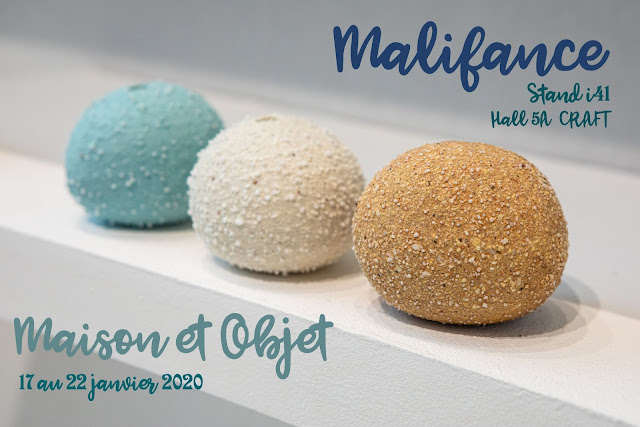 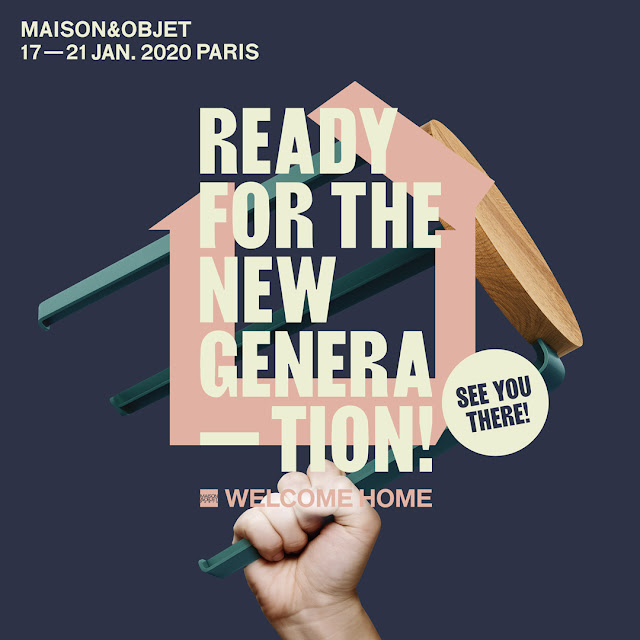 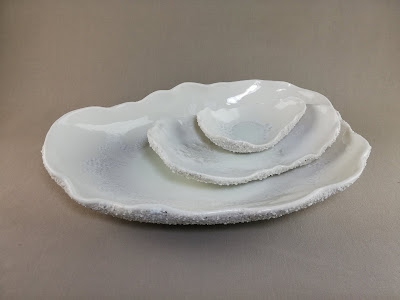 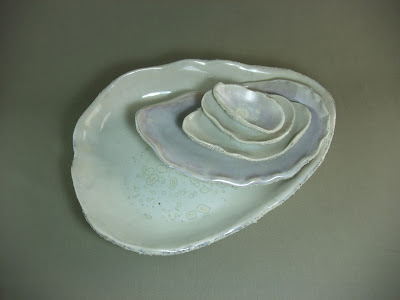 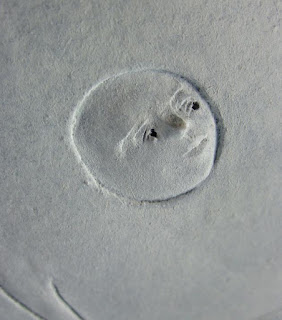 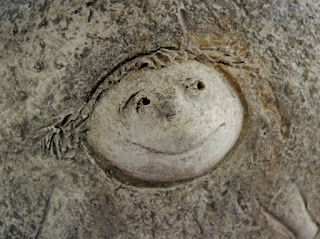 When I was 13, in 1980, I won the “La Plume d’Emeraude” literary award.
The competition was introduced in schools by the French and Irish Ministries of Culture, in partnership with the Irish airline, Aer Lingus.
The competition theme was “Knowing Ireland”, and the award winner was selected based on their design and writing skills.

With my successive experiences at the Ateliers de la Mairie de Paris, where I apprenticed sculpture during 2 years (1987 – 1989), and at the CETCEC school and AFEDAP training center, where I had courses in applied arts (1996 - 1998), I created puppets and movie sets for 2 animation film projects (Lardux Films/Arte/ Canal+).

In 1999, I joined the budding Atelier Prométhée, a workshop specializing in the reproduction of sculptures from the 18th and 19th centuries, that has contracted with the French national museums.

Made of exciting discoveries and experiments, my following 10 years were then dedicated to manufacturing sculptures from various materials: from terra cotta (with old moulds) to plaster and elastomer from the Ateliers du Louvre and Atelier Fernandez workshops. With time, I learnt and improved complex modeling, stamping and retouching techniques, as well as work with old patinas (collection available for sale at the Louvre Museum store).

All those rich experiences have made me feel humble and filled with admiration and respect for the work of the old generations of ceramists, moulders and craftsmen using clay.

Songwriter, poetess and screenwriter (attended Claude Lemesle’s and Anne Huet’s writing workshops from 1987 to 1990 and from 2006 to 2007, respectively), I had a training in animation movies in Valence in 2009.

In 2010, I developed my sculpture business, putting my experience as well as volume, imagination and history into my emotion-filled and seemingly animated characters.

I brought my masterpieces to some art markets, fairs and galleries.
But my favorite places for exhibition are in the outside, ie. river banks, parks, gardens, climbing spots.

Since November 2011, I have been cooperating with Marie Legras, a ceramic artist. After jointly creating the artist collective "Un petit coin de terre" (a little piece of earth), we are now exhibiting our pieces at the L’Atelier de Marie Legras (Marie Legras’s workshop) gallery, located in the old pedestrian city center of Valence, where we are used to quarterly inviting a ceramist to show their works.

My workshop is located at the sun’s gate, in the South of France, and sits very close to the Drôme provençale. Nested between the Vercors and the mountain ridges named Les trois becs and Roche Colombe, it lies near the river Drôme, in an environment of water… and stone.

Both my imagination and passion for clay help me get the most out of the techniques I have learned.

I am always challenging myself, in the constant respect of clay and its limitations.

This contrast is a stimulation and makes me believe that creation has no limit: from running, walking, or even dancing stones, to flying fishes… all filled with lightness and movement.

All my sculptures are unique pieces. They are made of terra cotta without any reinforcement, and fired at 1,300 degrees.

I am using several techniques, ie. sheer modeling for the biggest pieces versus stamping for my smaller stone characters (using self-made plaster moulds). Legs are being shaped separately, then appended to complete the pieces.

To use patina (with lime, milk, wax, enamel or engobe) or not to use patina (raw clay fired in a reducing atmosphere)… Whatever the choice, my work is done in full harmony with the created pieces, telling the story around the sculpture.

The choice of stones is very important : I take much care in selecting them based on their differences in colour, shape and relief. The choice may also highly depend on my feelings when wandering around or searching out – mostly in the "départements" of Drôme and Ardèche, on climbing spots, river banks and in river beds. But most of the stones come from the river Drôme or were found near my workshop, on construction sites where they are being collected before use (ie. drainage to retention basin, crushing for buildings).
It’s a bit like a rescue for the stones, and they are worth it! They stir up emotions in me and bring me a very positive energy, that I am passing down to their faces, positions and movement.